Fish that inhabit rivers, lakes and swamps. Often overlooked, they are an important part of the ecosystem. Often these fish inhabit both fresh and salt water during their life. The Three-spined Stickleback is an example. These small fish inhabit water ways in the Northern Hemisphere both in the Pacific and Atlantic areas.  Some populations commonly spend a portion of their life in salt water. They are one of the most studied fish because of their large morphological variation. 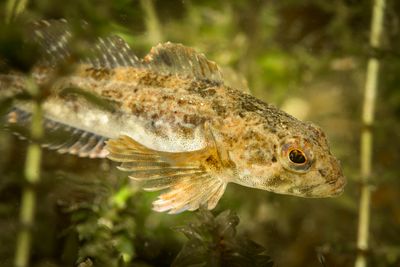 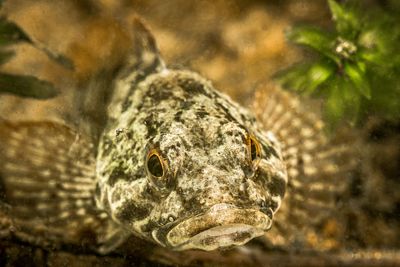 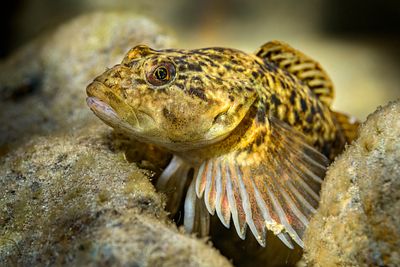 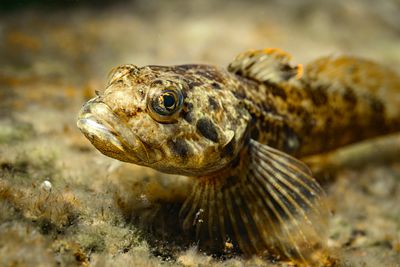 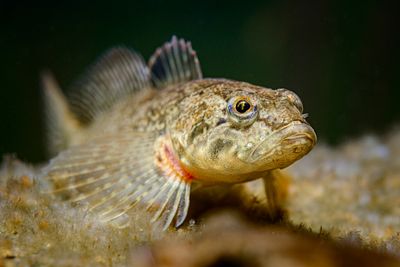 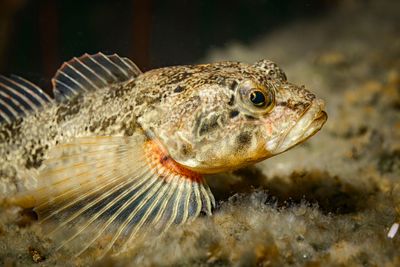 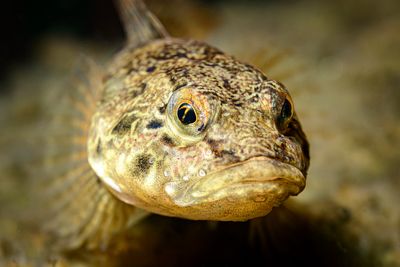 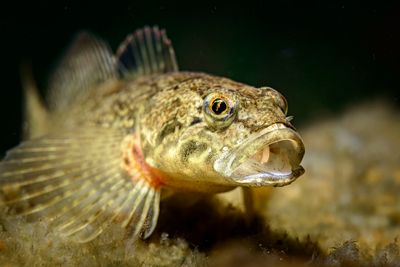 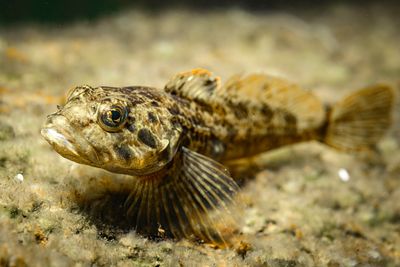 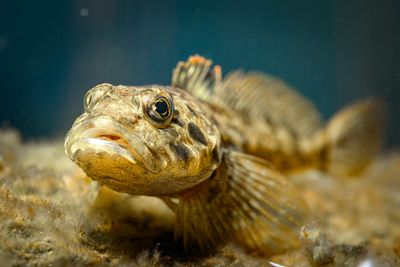 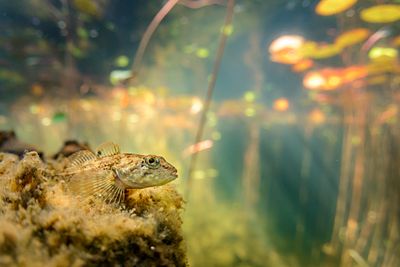 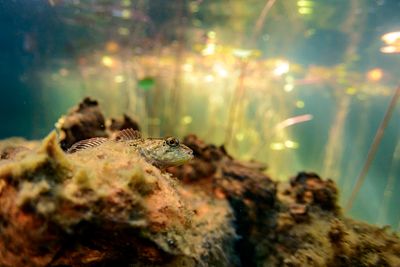 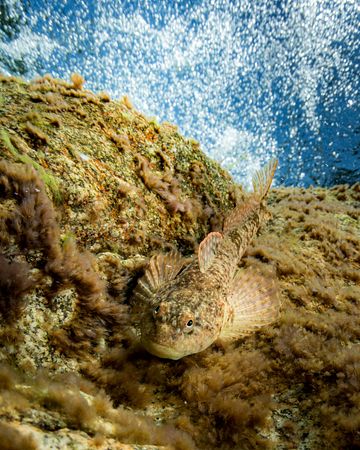 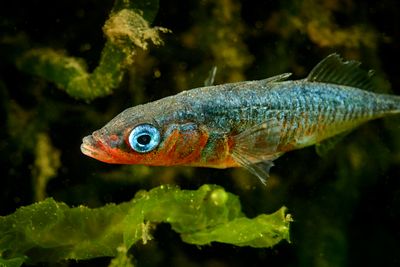 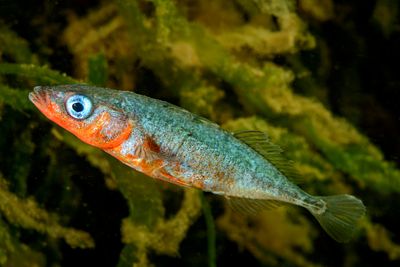 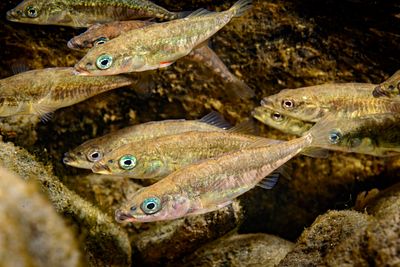 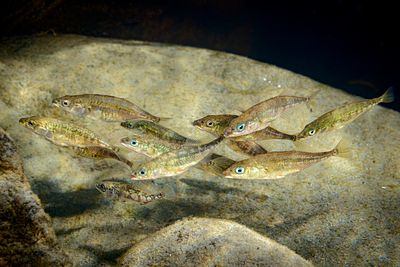 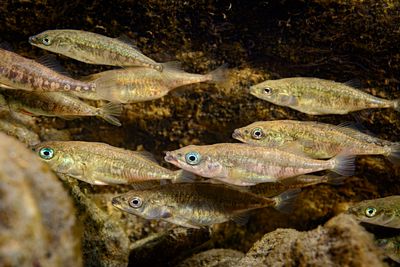 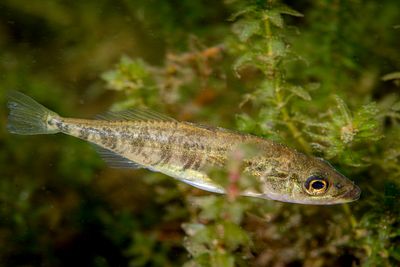 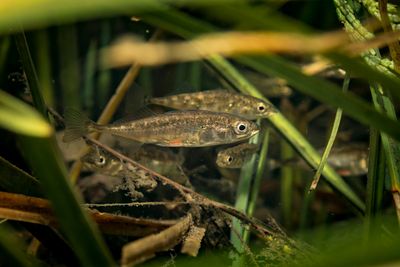 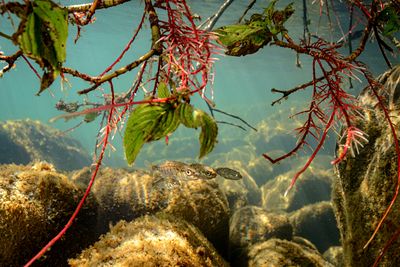 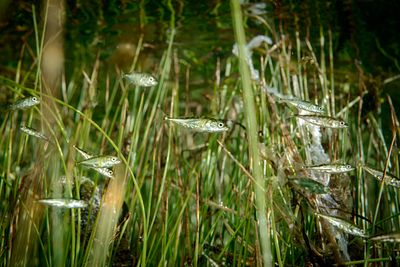 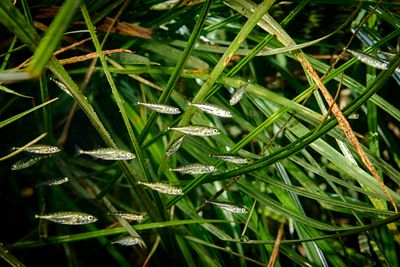